Episode 227: Born on the Fourth of July 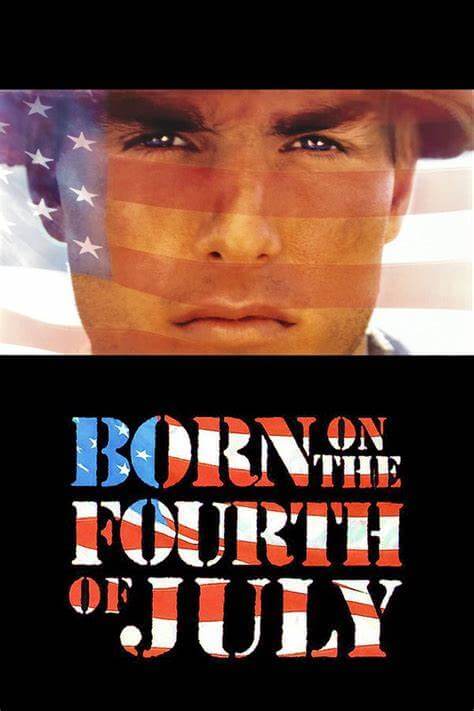 Let’s have some complicated feelings about America while watching Oliver Stone’s Born on the Fourth of July! Unfortunately, Mike thought this movie was a romantic comedy, but that theory couldn’t have been farther from the truth.

Born on the Fourth of July is the true story of Ron Kovic. He was an ultra-patriotic Marine who came back from the Vietnam war paralyzed from the waist down. Eventually, Kovic turned into an anti-war activist and has participated in so many protests. Kovic himself helped Stone with writing the screenplay to make it feel more authentic.

Tom Cruise plays Kovic in this movie. Mike doesn’t think he does a good job in the first half of the movie, but Ethan was fairly impressed with his performance.