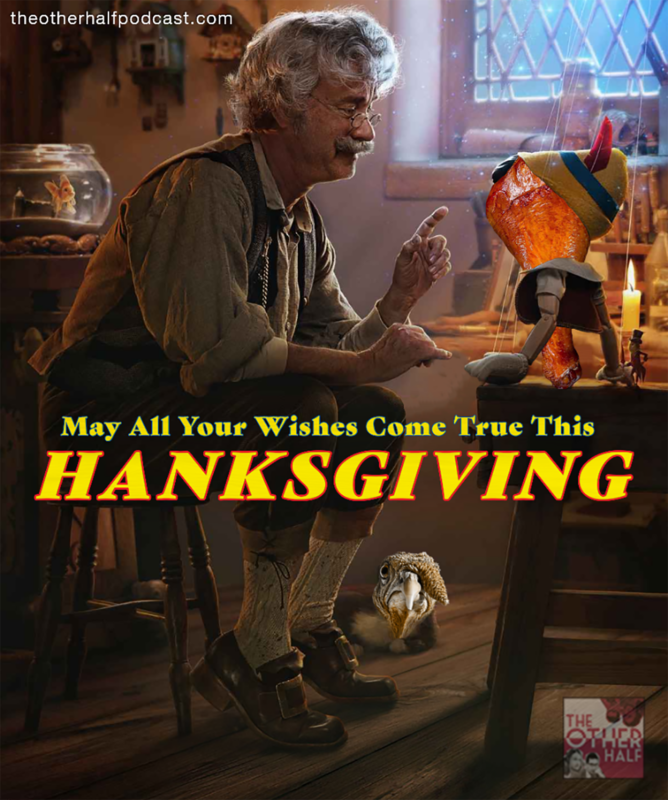 As Pinocchio experts AND because it’s the season of Hanksgiving, we had to check out Disney’s live-action remake of Pinocchio made just for Disney Plus! This adheres closely to the original Disney animated feature, but with a few key changes and some extra scenes. In fact, the ending is widely different, maybe even for the better! Does that matter though when the actual film looks like garbage?