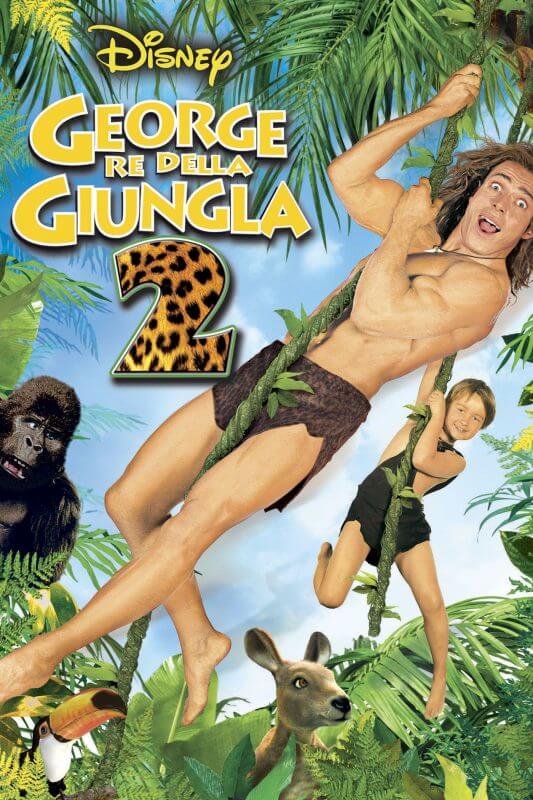 Not sure if we’ve ever been as divided about a movie as George of the Jungle 2. A sequel that clearly had almost no budget or notable (in-person) talent, but it looked like it was at least a lot of fun to shoot.

This time George, who has been recast, has to learn what’s more important to him: his wife Ursula and kid or his kingdom. Shame, because while he’s dealing with that, Mean Lion and Ursula’s mother-in-law have completely different ideas.