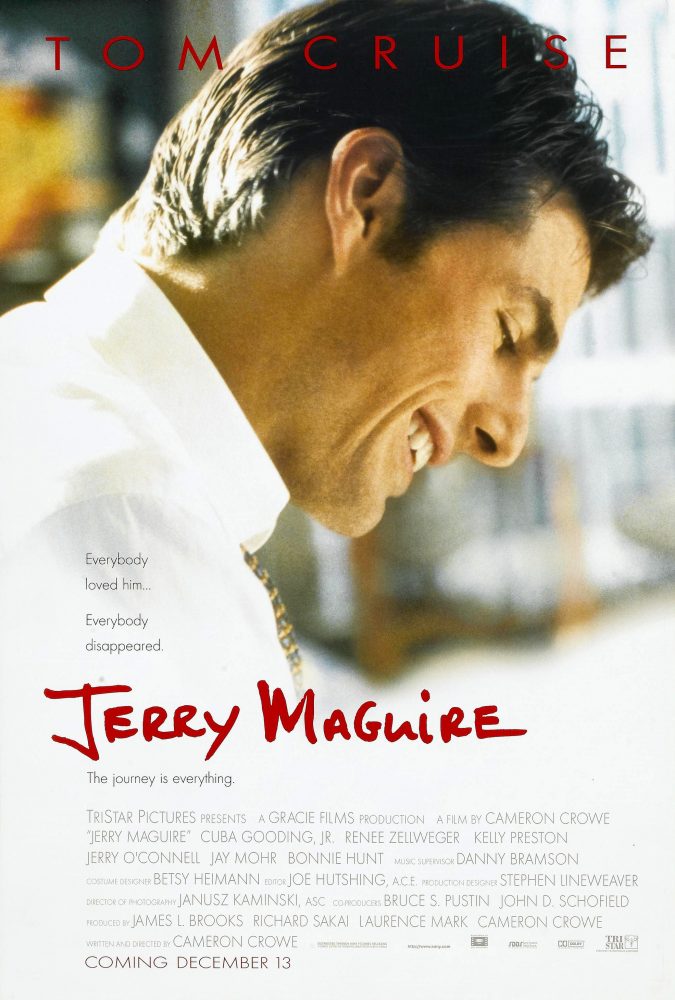 We watch the 1996 Oscar-nominated film, Jerry Maguire, just to see if it holds up. Well, one of us thinks it holds up. The best part of the movie was Cuba Gooding Jr. and Regina King’s performances, while Tom Cruise and Renee Zellwegger try desperately to hold their own. Of course, all of Tom Cruise’s lines are quoted for all eternity. Looks like it’s about baseball and being an asshole. Maybe someday if you’re an asshole you’ll learn you’re an asshole and maybe you’ll stop being an asshole.