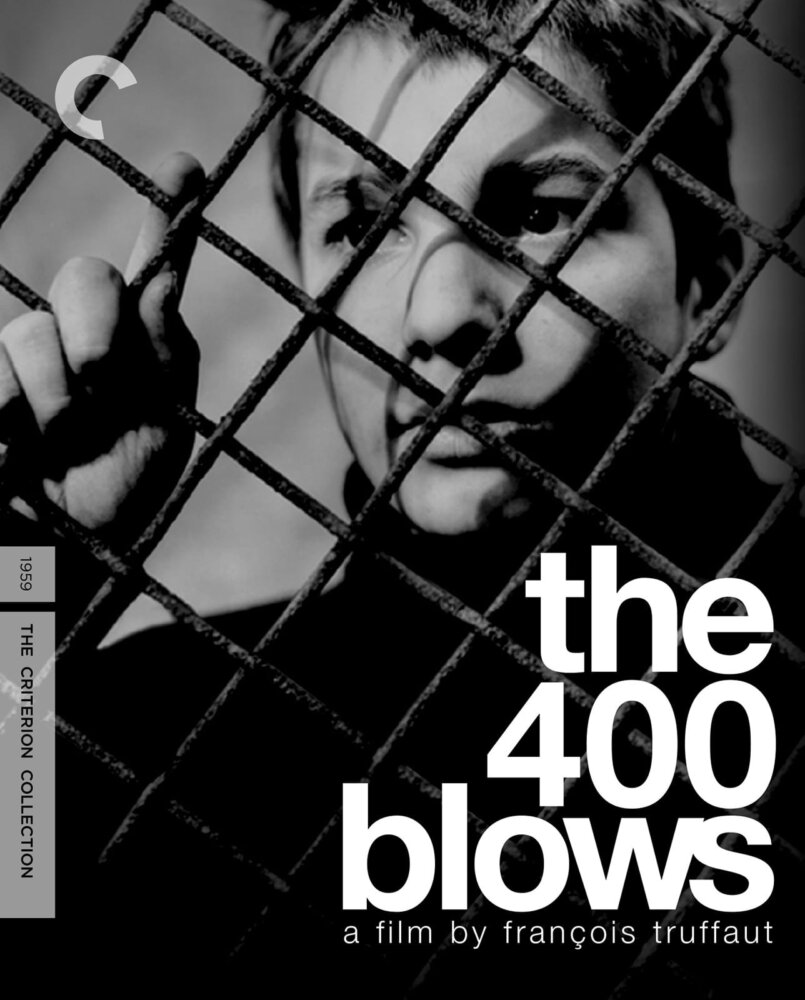 It’s our 400th episode so let’s watch a famous depressing movie with the same number in it, The 400 Blows! François Truffaut was hugely influential in the 50s and we can see why. Also he had a cameo in Close Encounters From Outer Space! How much more influential could you get? Ethan watched this movie ages ago but doesn’t remember anything. Maybe instead of having to watch it for school and now just watching half of it for a podcast, he’ll finally appreciate it more!