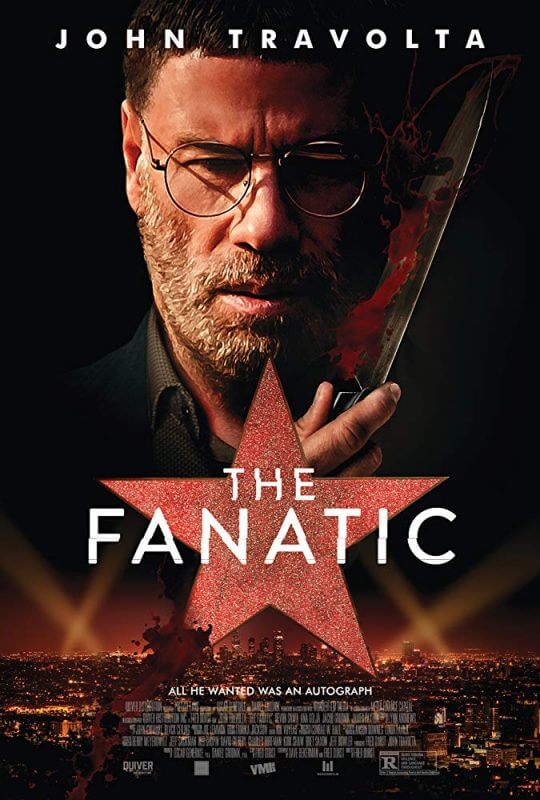 The Fanatic is a movie that proves that John Travolta has some sort of eternal debt he has to pay off by taking awful and humiliating movie roles. John Travolta plays a mentally challenged “fan” who goes “psycho” and stalks the man he is a fan of.

None of his friends stop him. He seems to be encouraged by society. Also, people are mean to him for no reason. It’s like the Joker, but actually offensive on not just a quality level.

Oh, by the way, this movie was created by Fred Durst of Limp Bizkit. Have a listen, but don’t say we didn’t warn ya!